Symptoms and treatments for Lyme Disease

Lyme is a tricky disease. It’s called the “great imitator” because there are so many
possible symptoms, that patients are often misdiagnosed with other illnesses and Lyme disease affects thousands of people all over the U.S. It’s caused by a type of bacteria called Borrelia Burgdoferi(Bb) and it’s the fastest growing epidemic in the world. Surprisingly, most people don’t even know it’s in their system. The Centers for Disease Control says there are an estimated 300,000 new cases of Lyme Disease per year in the US and that number is probably highly underestimated. 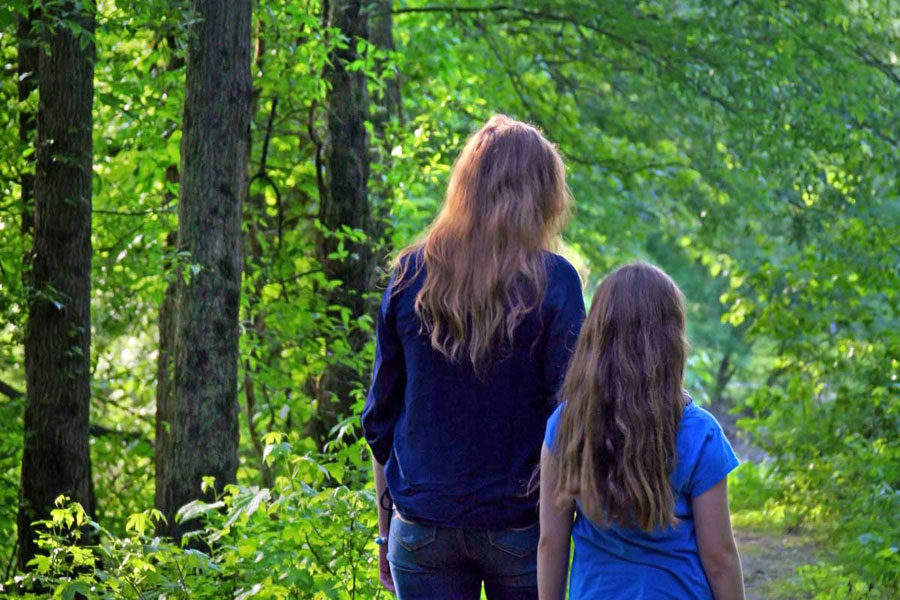 What to Look for

You may be bitten by a tick in an area of your body that you can’t see. But if you can see it, a tick bite can result in a circular bulls eye rash at the site of the bite. It can look like a benign ringworm rash and may appear within 3-30 days, typically before the onset of fever. Not everyone gets the rash. Some patients develop rashes in other areas of the body several days later and have symptoms that can include fever, chills, flu symptoms, fatigue, headache, muscle ache and joint pain.

What to do if Bitten by a Tick

After a suspected tick bite, It’s critical to obtain an accurate diagnosis as quickly as possible— a misdiagnosis can result in early-stage Lyme disease developing into a more serious and long term problem. If the diagnosis occurs 30 days or more after the initial bite, long term Lyme can occur. A late diagnosis of Lyme causes a variety of health problems. While late disseminated Lyme is highly unlikely to be fatal, symptoms can beso disabling that many patients become bed-bound.

In an informal study by the American Lyme disease Alliance, 28 of 31 patients initially diagnosed with Chronic Fatigue Syndrome, tested positive for Lyme disease. Bb has also been found in people with multiple sclerosis and Alzheimers disease.

We create a multidimensional, holistic treatment plan that begins by treating with naturopathic and homeopath medicine. We adjust the patient’s diet and incorporate supplements and other treatments. When appropriate, we introduce mild HBOT, nutritional IV’s, natural antibiotics, and finally oral, Intramuscular (IM) and intravenous (IV) antibiotics as indicated. We also incorporate diet, lifestyle and other therapies in order to bring relief and healing to our patients.

Many patients experience the resolution of their symptoms and a reversal of the disease process once Lyme disease is treated from a holistic/integrative medicine perspective. Conditions like chronic fatigue, arthritis, MS and depression can lessen dramatically, go into remission (including long-term remission) and in some cases are cured.

Subcribe to our blog

Other conditions we treat 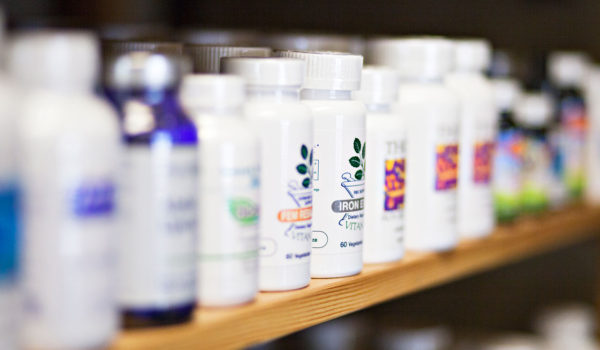 What our patients say

"Before finding Evergreen Center for Integrative Medicine, I was experiencing serious autoimmune health issues that shockingly landed me in the emergency room 5 times in 1 year. None of the MD specialists I saw that year could determine why or offer any treatment besides steroids. Since stepping through the doors of ECIM, not only have I stayed out of the ER, but have been systematically addressing and fully restoring my health.

Dr Lutack is holistic and listens to what all my symptoms are and is the most amazing doctor I've ever seen. She practices medicine in a way that healthcare should be, but rarely is. I have seen the other doctors there when I could not get into Dr Lutack and really trust and love them all.

I also appreciate the various treatments offered like Mild Hyperbaric Oxygen Therapy which has been a huge game changer for me. Regular MHBOT sessions amazingly resolved my chronic fatigue and neurological issues with lasting results."
— Nason, Seattle

"I can't say enough. I'd had some recurring issues—not super serious—but tiresome and really challenging. What I liked most was that my doctor took quick action. In no time, I was on an entirely different diet (still on it two years later) and she uncovered an underlying problem and we tackled that, too. I'm so grateful. "
— Richard P. patient, Seattle